THE HOME
»
Justice
»
Chief of Police, detained in Brasov. He has allegedly ruined several investigations by divulging secret information to DNA targets

The head of the Special Operations Bureau in Brasov was detained last night following the searches made yesterday by DNA prosecutors. The case concerns several crimes, including the disclosure of key information that would have ruined several investigations.

On Wednesday, DNA prosecutors conducted five searches in Brasov County in a criminal case involving several crimes, including providing information that is not intended for publicity, information, compromising the interests of justice, favoring the perpetrator and forgery.

One of the searches targeted the Special Operations Office.

“Prosecutors from the National Anticorruption Directorate – Braşov Territorial Service are investigating a criminal case involving suspicions of committing crimes of using, in any way, directly or indirectly, information that is not intended for publicity or allowing unauthorized persons access to this information, compromising the interests of justice, favoring the perpetrator and forgery, committed during the years 2020 and 2022 “, DNA transmitted in a communiqué.

The head of the Special Operations Brigade from Brașov, detained following the searches

Last night, following the raids, the head of the Special Operations Office in Brasov was detained.

According to investigators, he allegedly revealed to unauthorized persons data from the investigated criminal cases, either by the National Anticorruption Directorate or by other territorial structures of the Prosecutor’s Office, data obtained in the exercise of his duties, reports the Observer reporter Claudiu Loghin.

Most importantly, on December 4, 2020, the former head of the same structure was detained for similar acts. In the meantime, he was sent to trial and sentenced, in the first instance, to 6 years in prison. 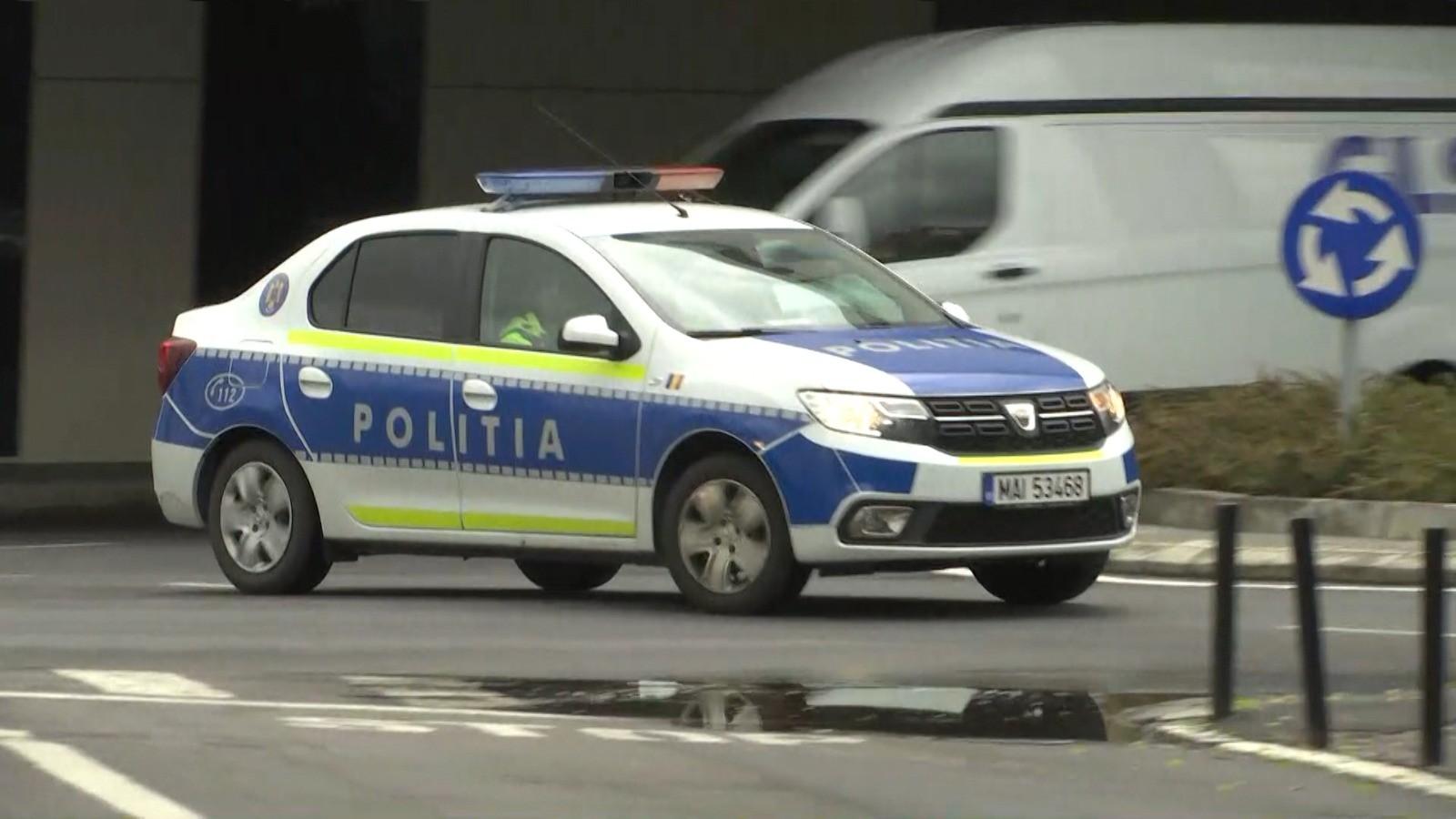 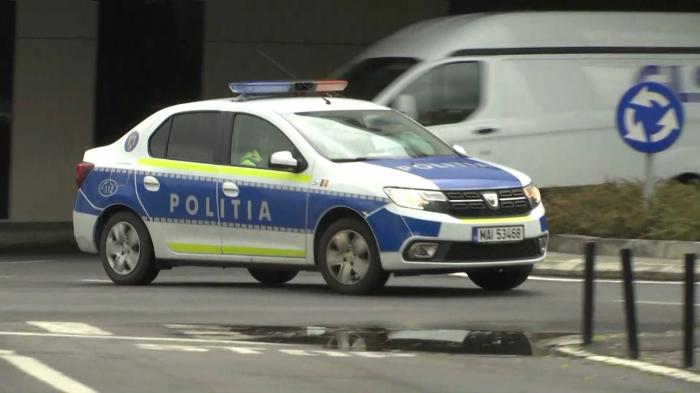 The Netherlands has imposed severe restrictions following the rapid spread of...