Yulia Chernitskaya, a Ukrainian fitness teacher who became famous after receiving 200 lei at a gas station in Romania, says she would like to look for the man who offered her that amount, in order to return it.

Read also: Posting a mother with four children from Ukraine, from a gas station in Romania: She offered me 200 lei, even though she had an old car. I started crying!

Yulia Chernitskaya left Kyiv on March 5, driven by what was happening in her country, came to Romania with her four daughters. Initially she lived in Moieciu, but driven by the need for a job in order to support herself and her daughters, financially, the Ukrainian moved to Bucharest. Later, the fitness teacher decided to settle for a while near Brașov, where she found a job. The woman thus became an instructor at a fitness center in Brasov.

Yulia Chernitskaya revealed why she accepted the 200 lei at the gas station, saying she believed that “if the Romanians offer you help and you refuse them, they feel offended”.

“I never thought that my gesture of gratitude to a good man would give rise to such a reaction in Romania. That man did something that took me by surprise, no one ever gave me money on the street. I felt embarrassed and ashamed on the one hand, but I also had a sense of gratitude that simply overwhelmed me.“Chernitskaya said in an interview with fanatik.ro. 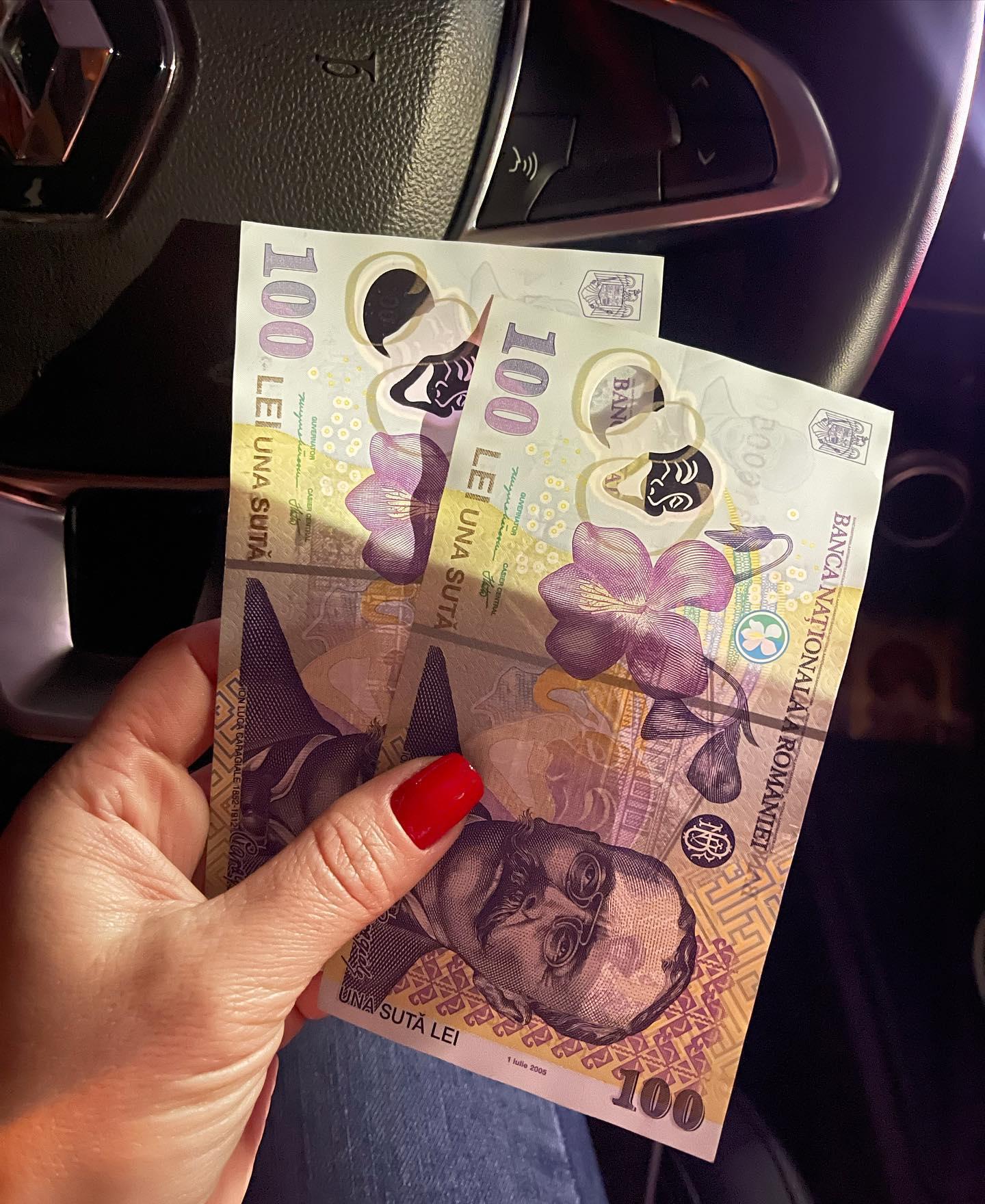 “That man didn’t even tell me his name, he made that gesture from the bottom of his heart, and he just didn’t know he would be judged by so many people. I didn’t think of that at the time either. I would like to meet him again, thank him and show the children that his gesture was a sincere one of support for Ukraine.She added.

“He saw that I was well-dressed, that I didn’t drive the cheapest car, but he didn’t think about it. So it moved me. I’d like to get his money back and something, but I don’t think he’ll take it. This is how Romanians are, from what I noticed: if they offer you help and you refuse them, they feel offended. Maybe I’m wrong, but that’s the feeling they left me with“, Concluded the woman.

Yulia Chernitskaya is originally from Odessa and the mother of four children. She is a fitness teacher and, at the beginning of the bombing, was in Kyiv, the city where she lives with the four girls. She has a website called Fitness Mom, with weight loss nutrition programs. She is also an individual coach. The Ukrainian woman declares that she is satisfied with our country and says that she feels “at home” in Romania. 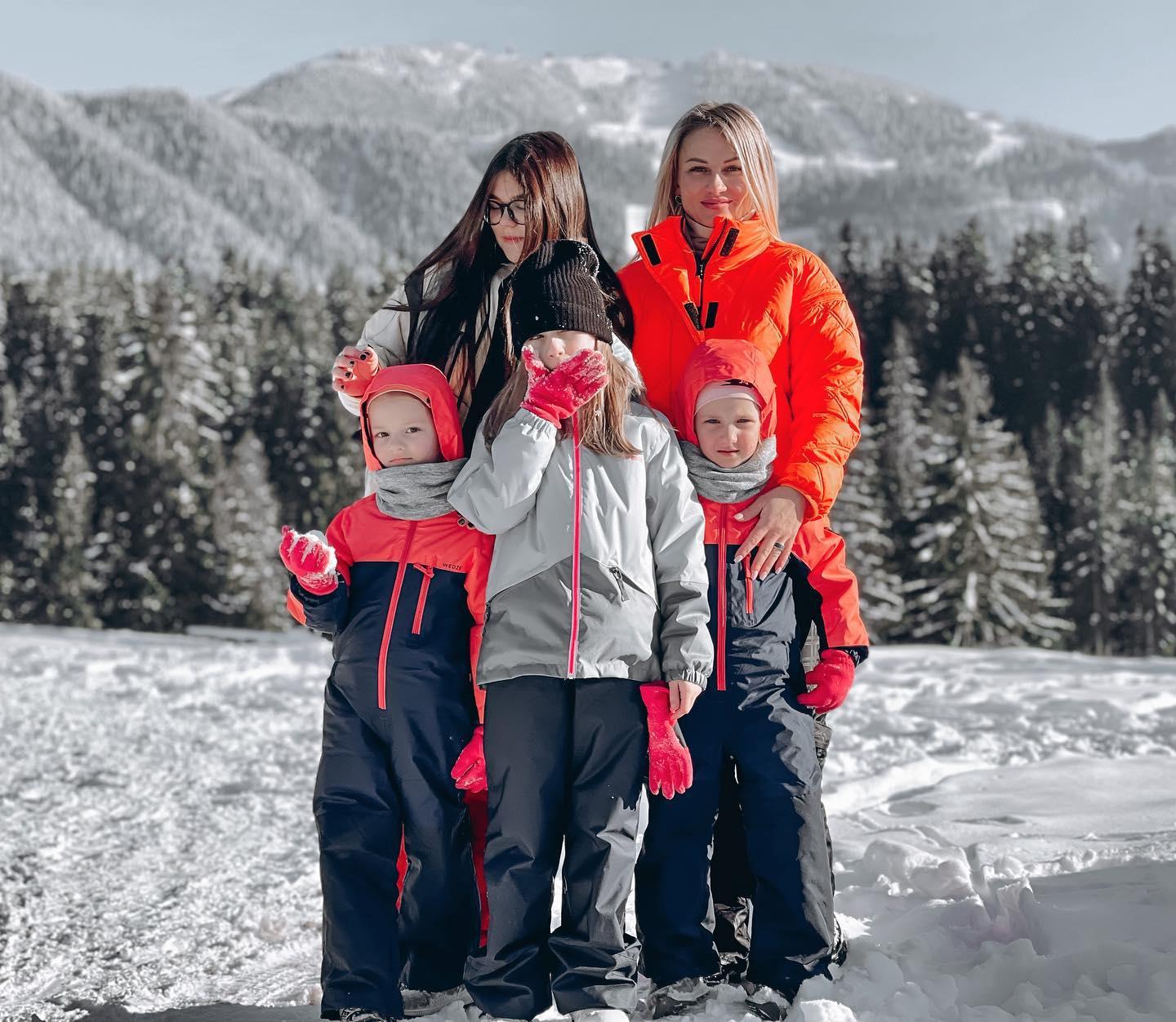 What do women in Greece and Romania have in frequent. ...