Laura-Georgiana Cioba News
I’m a News Editor at Forbes Romania, with a focus on covering food industry, agriculture, tourism, FMCG, HoReCa and health industry. Have any news tip? Drop me an email at laura.cioba@forbes.ro. 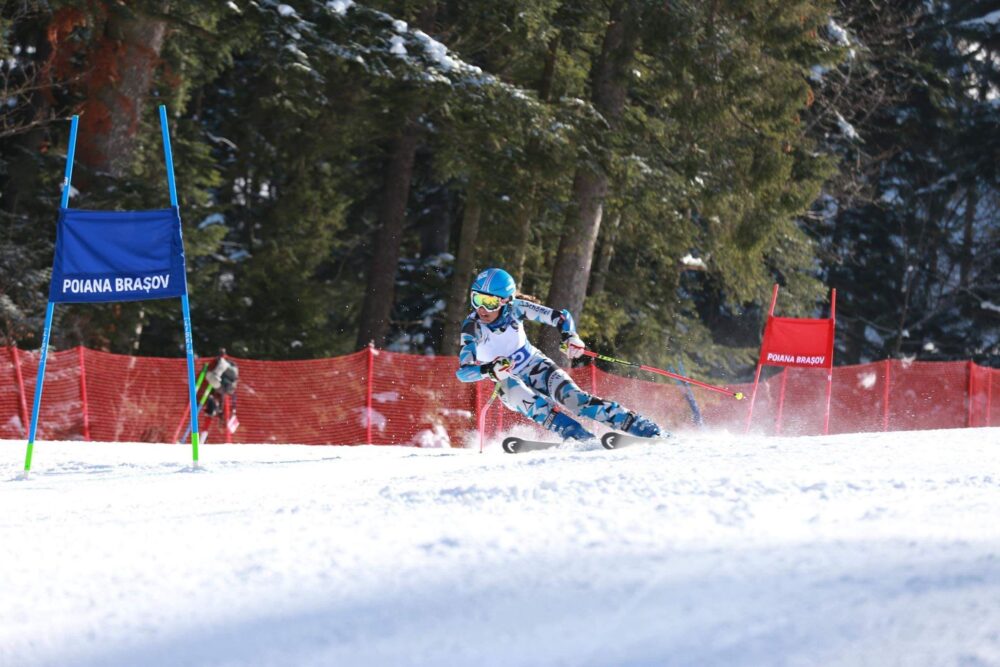 FIS Children Trophy and FIS RACE are two of the competitions listed in the official calendar of the International Ski Federation (FIS) in which over 200 skiers from all over the world will participate and which will be organized in Poiana Brașov.

Reaching its 5th edition, the FIS Children Trophy competition, which will take place between March 1-3, 2022, will line up at the start a number of approximately 100 skiers, girls and boys athletes, from the U14 and U16 categories. , from countries such as Austria, Bulgaria, Bosnia and Herzegovina, Slovenia, Hungary, Slovakia, Greece, Turkey, Lebanon, Georgia, Brazil, Argentina or Ukraine.

Also, between February 22 and 25, 2022, the Poiana Brașov Tourism Association together with the Romanian Ski and Biathlon Federation and with the support of the Brașov City Hall organizes the FIS RACE competition.

“By trying to organize these sporting events, we are trying to create the right environment to receive from the International Ski Federation the right to organize class competitions such as the European Cup,” said Dan Ghita, chairman of the FIS Children’s Trophy Organizing Committee. FIS Race.

The key to success, explains Ștefan Țînț, the main promoter of the event, recognized in the local business environment as the “discreet millionaire” who brought the Husqvarna brand to Romania and who owns Teleferic Grand Hotel, is the sponsorship from private companies that make it possible to organize these events. .

“In 2022, we managed to raise sponsorships totaling 105,000 euros from the private sector. These companies, including the company I brought to Romania, respectively Husqvarna, do not do charity. They want to associate their image with what we do and help us move forward. In total, in the five years since we organized these competitions, we have managed to obtain almost 500,000 euros for the promotion of these events “, pointed out Ștefan Țînț.

For his part, Dan Ghiță, Chair of the FIS Children Trophy and FIS Race Organizing Committee, Forbes Romania that organizing such competitions costs about 245,000 euros, including private sponsorships worth 105,000 euros, but their contribution to local tourism is extremely positive.

„Poiana Brașov resort enjoys an image contribution and is now included on the map of international alpine skiing competitions. We want our resort to truly become one and from skiing and snowboarding to hiking and biking on spectacular trails. We start as ambassadors in winter sports and international alpine skiing competitions, but we do not limit ourselves to these. Our immediate target is related to tourists from Romania, Eastern and Central Europe, families who want to get started in alpine skiing or who have already reached an average level of training “, he pointed out for Forbes RomaniaDan Ghiță.

An ambulance from Brașov traveled 760 thousand kilometers, a road from the Earth to the Moon and back / There are 72 autosanitaries in...

Special playgrounds for children with disabilities, for the first time, in the parks of Brașov / Local council proposal

Poiana Brașov, the favorite destination of tourists during the Saint Mary’s mini-holiday

Dominic Fritz: Timisoara becomes a European hub for the production of...