The 36-year-old man was detained at a gas station near Plovdiv while illegally receiving 5,000 levs, or almost 2,500 euros, without knowing that the banknotes were marked by law enforcement officers. The investigation subsequently established that he had blackmailed an agricultural producer who wanted to obtain an aid scheme from the State Agricultural Fund.

The European Public Prosecutor’s Office stated that the man has been in custody since September, when his flagrante delicto was staged.

His fate will be decided in the coming months, the Kovesi-led team said. 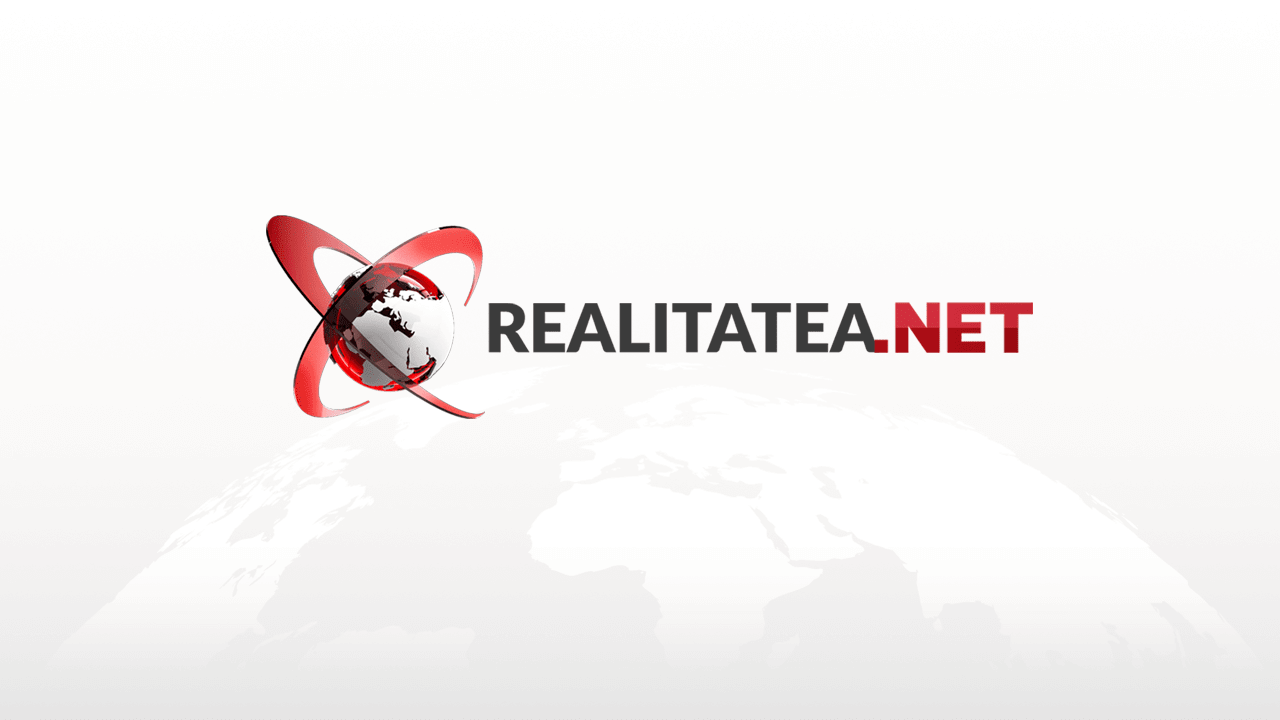 Checks at UK airport over fears far-right extremists may travel to... European arrest warrant issued by police on behalf of a man...