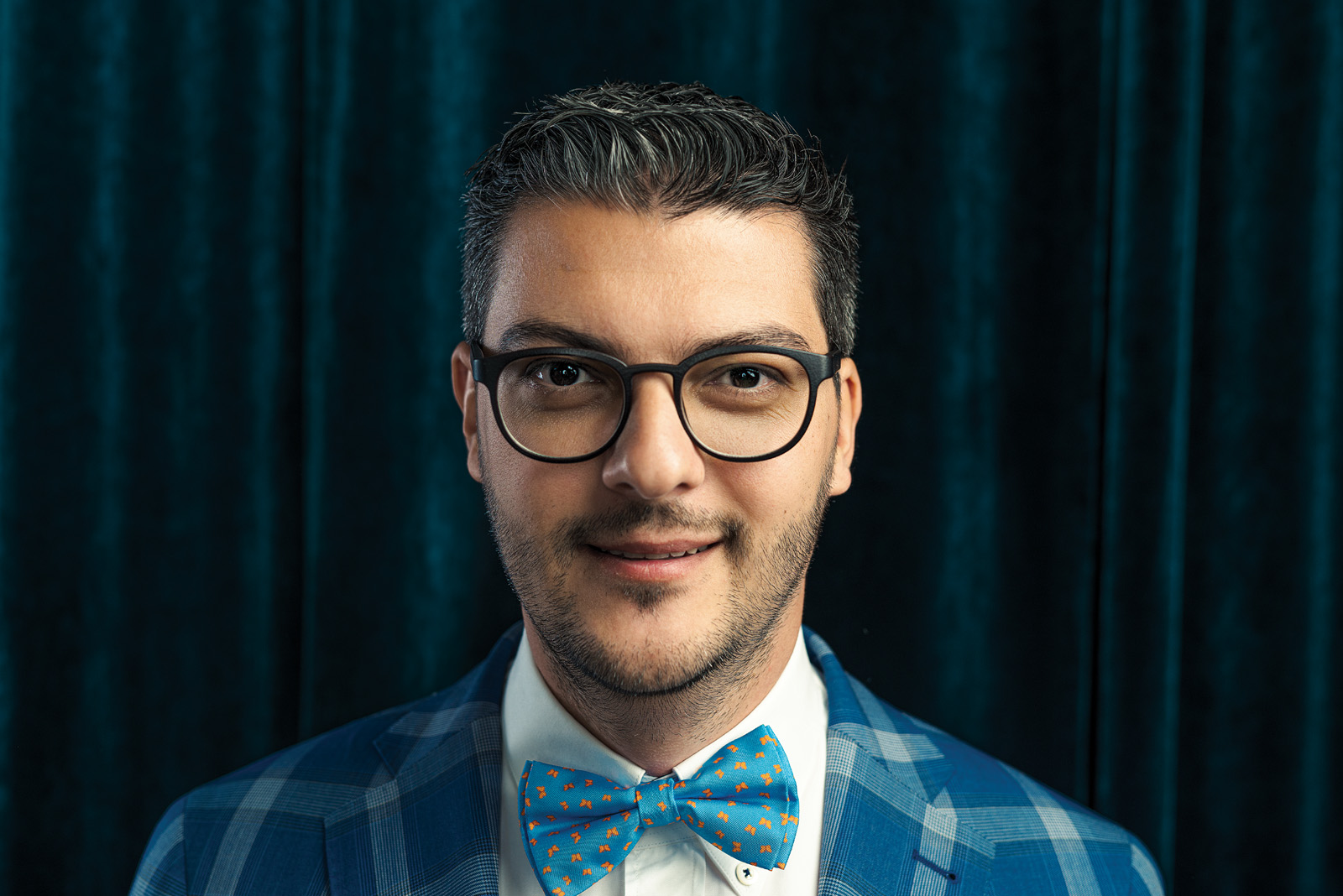 Răzvan Pascu stated during the ForbesForward show that before the crisis broke out, the tourism industry was doing very well, not only in Romania, but also worldwide. “For example, in January we were working on some New Year’s Eve trips that we wanted to organize, with exotic destinations, and we no longer had access to plane tickets, prices had risen, planes were full and then came this crisis when not only agencies don’t sell anything anymore, but they can’t send their people into technical unemployment either because they have to stay in the office and reschedule their vacations. “

He noted that large companies facing major problems would most likely be rescued by the state. “Lufthansa has asked for state aid from the government, if there are problems with AirFrance or KLM they will be helped by the state. The big Gulf companies have financial support. Low-cost airlines, Ryanair and WizzAir, have money in their account, I saw on CNN the CEO of WizzAir announcing that they have $ 1.6 billion in their account, they are among the few companies that have money and that they behaved correctly with the customers during this period, from all the feedback I received. ”

Răzvan Pascu stated during the ForbesForward show that after this crisis we will notice a change in the tourist’s behavior. “Most likely, this year they will not prefer to choose big all-inclusive hotels in Turkey where they will be crowded with 1000 people for breakfast and then they will choose other travel options. There is already talk about the possibility of selling a maximum of two or three seats on the seat on the plane, and there is also talk about regional travel. Car rides will return to the trend, as will nature rides, and there will be a growing trend in the caravan segment and mountain trips with tents. ”

The entrepreneur added that although we are in the midst of a crisis, he sees it as an opportunity. “It is a crisis that is ruining tourism, 90% of hotels in Romania are closed 150,000 people out of 180,000 in HORECA are technically unemployed or fired. The only hotels open are those that work with the state and are in quarantine, so the situation is dramatic but it is also an opportunity, because it is the first time that Romania is on the same level with Tenerife and Thailand and everyone, in tourism. We will all start with the same number of customers, ie 0. ”

He mentioned that after this period Romania will be able to be promoted as a tourist destination otherwise, a place where you can travel without crowding with everyone. “I think that in the next two years this should be Romania’s strategy if the Government were to treat this as a priority, but unfortunately so far I have not seen any interest. I know that tourism at the moment means 1.5% maximum 2% of GDP and if you look at the statistics they are probably industries that deserve more attention, but I always say that it is the happiest industry in the world and now it cries, and the Romanian authorities don’t care. “

Răzvan Pascu also mentioned that people who work on a seasonal basis are in a critical situation. “They are employed for six months and then unemployed for six months. The unemployment period ends on April 1. Then they are usually employed; There are tens of thousands of people in this situation, their unemployment is over and they cannot be sent to another technical unemployment, because it is not possible from a legal point of view and then they have no income. “

The entrepreneur considers that in the short and medium term Romania will benefit from the tourism segment in the country. “With the relaxation of state-imposed measures, people may begin to think about traveling. After June 15, if things return to normal, people will start making plans and the hotels will probably start to be fuller after July 1. I saw that the people on the seaside have announced a set of measures, I think there will be more emphasis on safety than on the food and services you receive there, people will be more attracted to a hotel that you know disinfects the place of children’s play unless it has the best restaurant. ”

In conclusion, he mentioned that it is absurd to think that people will not travel from now on. “Only a man who has not left his country and his” cage “too often can think that people will not travel anymore, because people have in their DNA to travel, they do this for thousands of years. years and that will continue to happen, only in a different way. ” US Embassy in Romania: Work & Travel 2022 Program, work visas and tourism without interview Putin will discuss the crisis in Ukraine with Hungarian Prime Minister... Moscow wants separate answers about Ukraine from each of the NATO...