January 1, New Year’s Day, marks the beginning of the year. It is the first day of the year in the Gregorian calendar. 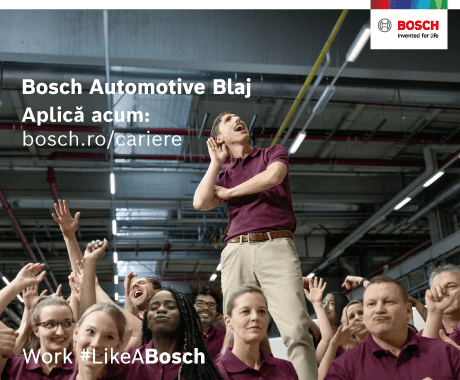 This day is less likely to fall on a Friday, Sunday or Tuesday (58 in 400 years each) than on a Wednesday or Thursday (57). And the probability of appearing on a Saturday or Monday was lower (56).

But the year did not always start on January 1st.

In the old Roman calendar, the first month of the New Year was March. Then, during the reign of the Roman emperor Julius Caesar (46 BC), it was decided that January 1 would be the first day of the year.

The name of January comes from the name of a first god in Roman mythology, Ianus Bifrons / Ianus Bicefal. The two-faced Janus was the god of ends and beginnings, of choices, of passages, of gates. Janus had two faces, one facing the past and the other facing the future.

Its temple, located in the Forum Magnum in Rome, between the Capitol and Monte Palatino (one of Rome’s seven hills), was open in time of war and closed in time of peace.

He was also called Januspater (God the Father), only Jupiter (the one who ruled heaven and earth and all that was alive) and Mars (the god of war) with this title.

Early in the year, Easter or Christmas

In the Middle Ages, under the influence of the Catholic Church, many Western European countries moved the beginning of the year with one of the most important Christian holidays, December 25 (Birth of Jesus), March 1, March 25 (Annunciation) or even Easter .

Eastern European countries (most with faith in the Orthodox Church) began counting on September 1, 988.

Under the reign of Charlemagne (Carolingian Empire, king of the Franks from 768-814), the New Year began on December 25 (Christmas).

In the tenth century, the New Year began at Easter.

From 1622 it returned to January 1 as the first day of the new year. The measure was taken by the sovereign of the Catholic Church, to simplify the calendar of religious holidays.

Over time, the New Year was celebrated between the winter solstice (December 21) and the spring equinox (March 21). The celebration of the New Year, in ancient times, for all peoples, corresponded to the annual renewal.

In England, January 1 was celebrated as a New Year’s festival, but from the 12th century until 1752, the year in England began on March 25th. For example, the parliamentary record mentions the execution of Charles I on January 30, 1648 (the year did not end until March 24), although modern history adjusts the beginning of the year to January 1 and records the execution as it did in 1649.

Most Western European countries changed the beginning of the year until January 1, before the adoption of the Gregorian calendar.

Later that year, in September, the Gregorian calendar was introduced throughout Britain and the British colonies. These two reforms were implemented by the New Style Calendar Act 1750.

The calendar year has 12 calendar months and starts in January.

January, the first month of the year in the Gregorian calendar, has 31 days. The day has 10 hours (the time from sunrise to sunset) and the night has 14 hours.

The name January (lat. Januarius) comes from the name of the god Janus, who in Roman mythology was the god of gates and doors. It also means the beginning, because the Romans believed that everything that begins enters through a door.

In the popular tradition, the month of January is called ghenarie, Christmas, carindar or gerariu.

Will Moldova be invaded by Russia? What American and Ukrainian...

Chocolate Eggs Made in Belgium Related to 125 Salmonella Infections Detected...

Ukraine – Russia battle. Chirieac, according to the New York...