New satellite images obtained by a US private company show that Russia has continued to strengthen its forces in Crimea and near Ukraine in recent weeks as it presses the United States to discuss its security guarantees. according to news.ro.

Reuters was unable to independently check the latest images from US-based Maxar Technologies.

The Kremlin reiterated on Friday that it reserves the right to move its own forces to Russian territory as it sees fit and that Western countries are carrying out provocative military maneuvers near its borders.

U.S., European and Ukrainian leaders have accused Russia of rebuilding troops near the Ukrainian border in October after a brief earlier deployment of forces in April, when Maxar also released images.

US President Joe Biden and other leaders say Moscow seems to be considering an attack on Ukraine next month, which Moscow has repeatedly denied.

The images released late Thursday night showed a Crimean base, which Russia annexed from Ukraine in 2014, full of hundreds of armored vehicles and tanks since December 13.

A satellite image obtained by Maxar in October of the same base shows that the base was half empty.

“In the last month, our high-resolution satellite imagery has seen a number of new Russian developments in Crimea, as well as in several training areas in western Russia, along the border with Ukraine,” Maxar said in a statement. press release.

President Vladimir Putin said on Thursday that Russia wants to avoid the conflict, but that it needs an “immediate” response from the United States and its allies to its demands for security guarantees.

Moscow says talks with US officials are expected to begin in January in Geneva.

On Friday, Putin said Russia had launched a test launch of a hypersonic missile. The test follows on from earlier this month, as well as in October and July, as part of what he said is a new generation of unparalleled weapon systems.

Asked on Friday about the build-up of Russian troops near Ukraine, Kremlin spokesman Dmitry Peskov said Moscow was acting to defend its own security.

“Russia is moving its own troops into its own territory against the backdrop of extremely unfriendly actions by our opponents in NATO, the United States and various European countries, who are carrying out very clear maneuvers near our borders. This forces us to take certain measures to ensure our own security, “Peskov said.

Russia has also accused the United States and the European Union of using the Nord Stream 2 gas pipeline for deliveries to Europe as a currency.

The West has threatened to block the pipeline, which awaits regulatory approval in Germany, if Russia invades Ukraine.

Biden threatened strong economic and other measures in response to any invasion.

A US official said new response could include harsh export controls.

Russia says it wants NATO to stop expanding eastward and is seeking assurances that the Western military alliance will not deploy certain offensive weapons in Ukraine and other neighboring countries.

Other Maxar images show an accumulation of forces at the Soloti range in Russia, near the border with Ukraine, with photos taken in early December showing a higher concentration of military equipment than in September. The images also showed continuous reinforcements in Yelnia, a Russian city about 260 km north of the Ukrainian border, and at the Pogonovo training ground near the southern Russian city of Voronezh. 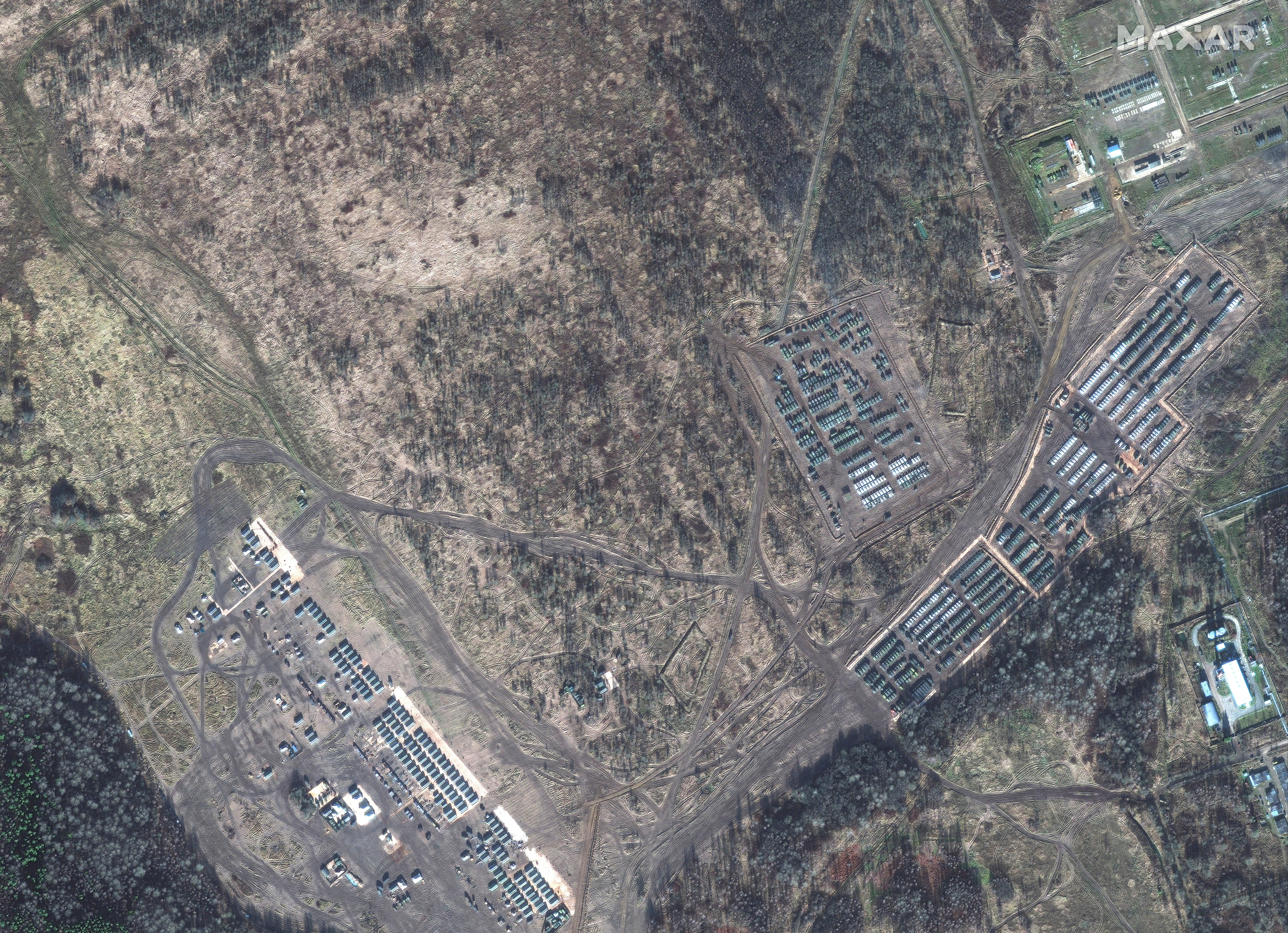 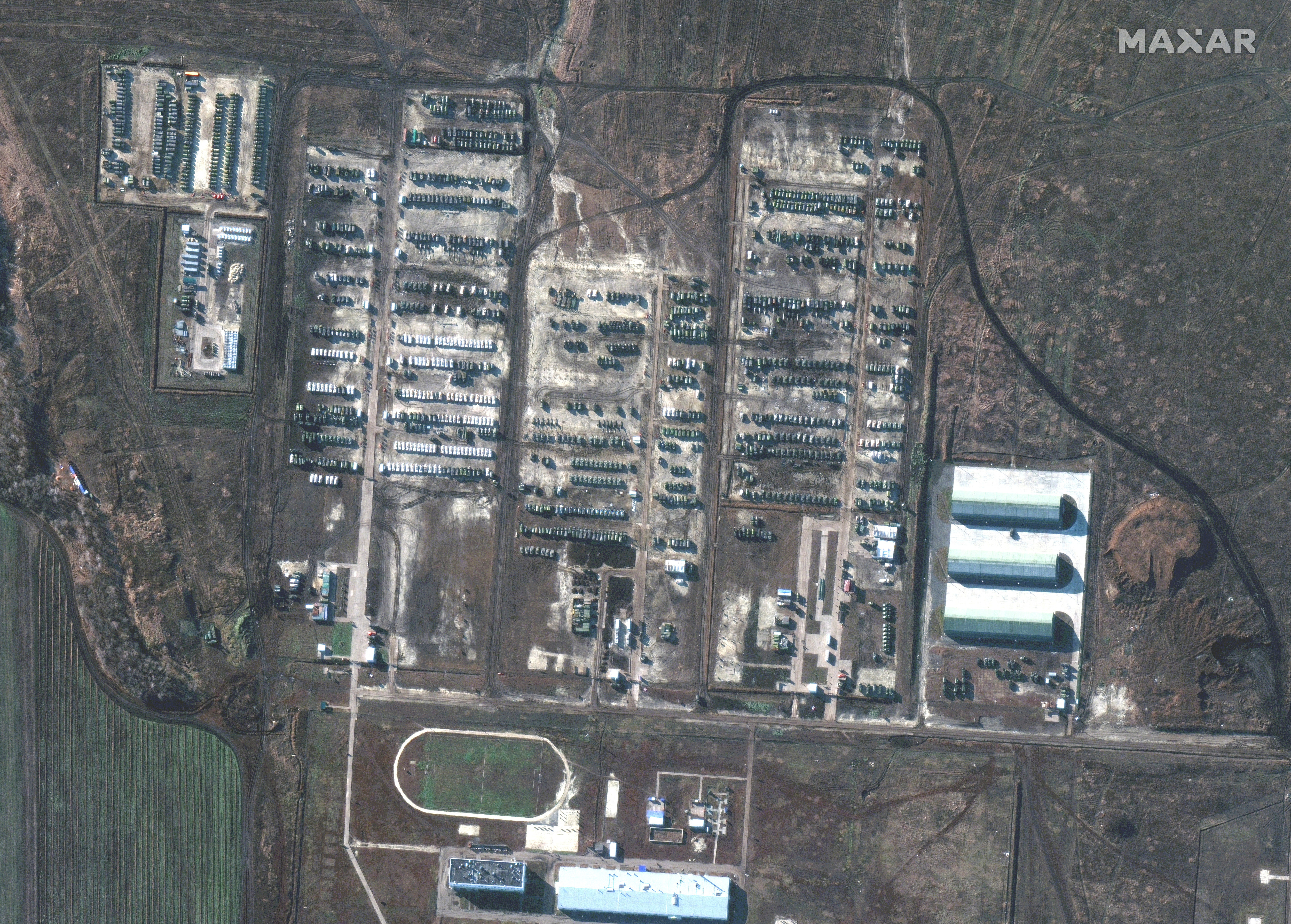 Romania has become the only EU country in the “green scenario”...

European train travel isn’t as popular as it should be, here’s...

Unrealistic price for 1 kg of new potatoes at the market....