The broad-based S&P 500 index rose 1.2 per cent on Monday, after closing down 0.8 per cent on Friday. Travel-related stocks rallied strongly, with shares in Norwegian Cruise Line, United Airlines, Royal Caribbean Cruises and Carnival all rising by more than 8 per cent.

“It looks like investors are worried about interest rates but not worried about Omicron,” said Jack Ablin, chief investment officer at Cresset Wealth Advisors. “I think the market has concluded that we’re not going to lock ourselves down for it.”

On Sunday the top US health official Anthony Fauci called early signals about the severity of Omicron “encouraging”, telling the news channel CNN “we feel certain that there will be some degree and maybe a considerable degree of protection” with booster jabs.

Market swings on fresh headlines about Omicron are likely while scientists await conclusive data about the variant.

The technology-focused Nasdaq Composite index closed 0.9 per cent higher on Monday. The narrower gain continued a trend seen over the past fortnight, in which the Nasdaq has trailed the S&P 500.

Investors have retreated from faster-growing tech shares as policymakers at the US central bank have signalled their comfort with more aggressively tightening policy than previously thought. Tech sector shares are particularly sensitive to changes in interest rates, given valuations in the industry are dependent on profits far off in the future.

Tesla shares on Monday briefly fell more than 20 per cent from a record high hit last month, before recouping some of those losses.

In the Treasury securities market, bond yields across maturities rose, with longer-dated maturities rising faster than those at the short end. The rise in shorter-dated yields indicates a growing consensus among investors that the Federal Reserve will raise interest rates.

On Tuesday last week Fed chair Jay Powell signalled his support for a quicker reduction of the central bank’s $120bn monthly bond purchases that have reduced borrowing costs and boosted equities during the pandemic. An acceleration in the wind-down suggests that the Fed is open to raising rates earlier than originally anticipated.

While a rise in longer-dated maturities typically suggests investors are anticipating higher US economic growth or inflation, those expectations appear tempered as the 10-year and 30-year yields nevertheless remain near the low end of recent trading ranges.

The yield on the benchmark 10-year Treasury note rose 0.09 percentage points to 1.43 per cent as the price of the debt fell. This debt yield traded at above 1.65 per cent in late November, before the World Health Organization declared Omicron a variant of concern and before expectations of a faster tightening of monetary policy pervaded.

US jobs data released on Friday showed American employers added 210,000 workers last month, fewer than half the number economists polled by Reuters had expected. The data also showed a significant fall in the unemployment rate to 4.2 per cent.

Europe’s Stoxx 600 share index closed up 1.3 per cent. London’s FTSE 100, which has heavy weightings of commodities producers and miners, rose about 1.5 per cent. UK-listed travel stocks also closed higher, with shares of British Airways-owner IAG up 8.1 per cent. 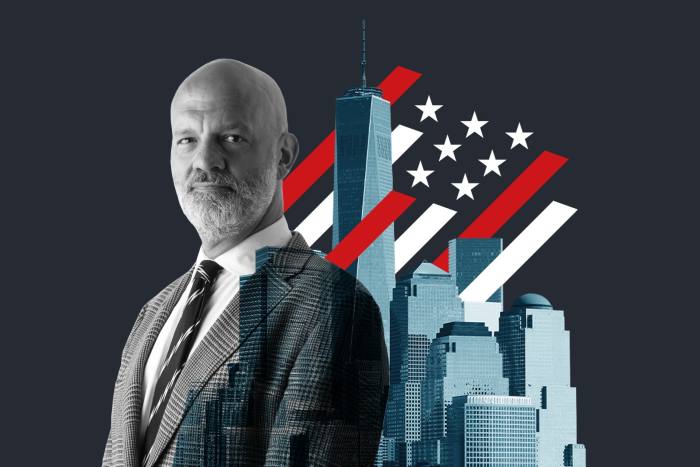 Robert Armstrong dissects the most important market trends and discusses how Wall Street’s best minds respond to them. Sign up here to get the newsletter sent straight to your inbox every weekday Waters Corporation CEO will serve at the opening of the new... Cristian Ghinea accuses Marius Budai of ‘whining’: ‘I challenge him. ...