As Europe finds itself “once again the epicenter of the pandemic,” Germany, Austria and Slovakia have reintroduced restrictions amid rising infections and approaching winter, Sky News said.

According to the World Health Organization (WHO), Europe was “the only region in the world where Covid-related deaths increased last week”, as the continent grew by 5%.

What precautions is Europe taking?

All those over the age of 12 who have not been vaccinated against the virus or who have recently contracted the disease are now banned from leaving their homes unless they are going to work, shopping or going for a walk.

On Thursday, it was announced that access to cultural and sporting events, as well as restaurants, will be restricted to those who have been vaccinated through the disease in places where there are high rates of hospitalization related to Covid.

Slovakia has on Monday imposed mobility restrictions on people not vaccinated against SARS-CoV-2, who will no longer be able to enter restaurants, shops selling non-essential goods and shopping malls or attend sporting events. 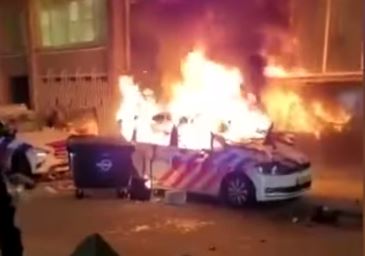 Violent protests in the Netherlands

The European Commission said on Monday that it “understands” the state of saturation of citizens after almost two years of pandemic and respects the right to peaceful protests, but “in a public emergency some rights may be restricted.” Restrictions decided by EU states faced with an increase in cases of COVID-19 together with vaccination are the “way out” of this pandemic, the EC also reports, reports the EFE agency.

What generated the virulence of wave four

According to experts, there are a number of factors, including “low vaccine intake, declining immunity among people inoculated early and increasing waiver of masks and distancing after governments relaxed restrictions during the summer,” he said. The Guardian.

“The message has always been: do everything,” said Hans Kluge, WHO’s regional director for Europe, last week. “Vaccines do what is promised: the prevention of severe forms of disease and especially mortality. But they are our strongest asset only if they are used in conjunction with preventative measures. “

Europe’s fourth wave began in September in Eastern Europe, “where vaccination rates in many countries are very low and there are few restrictions in place,” he said. The Telegraph.

Skepticism about vaccines in the region has its roots in the “legacy of communism,” which has “eroded trust in the state,” the newspaper said. 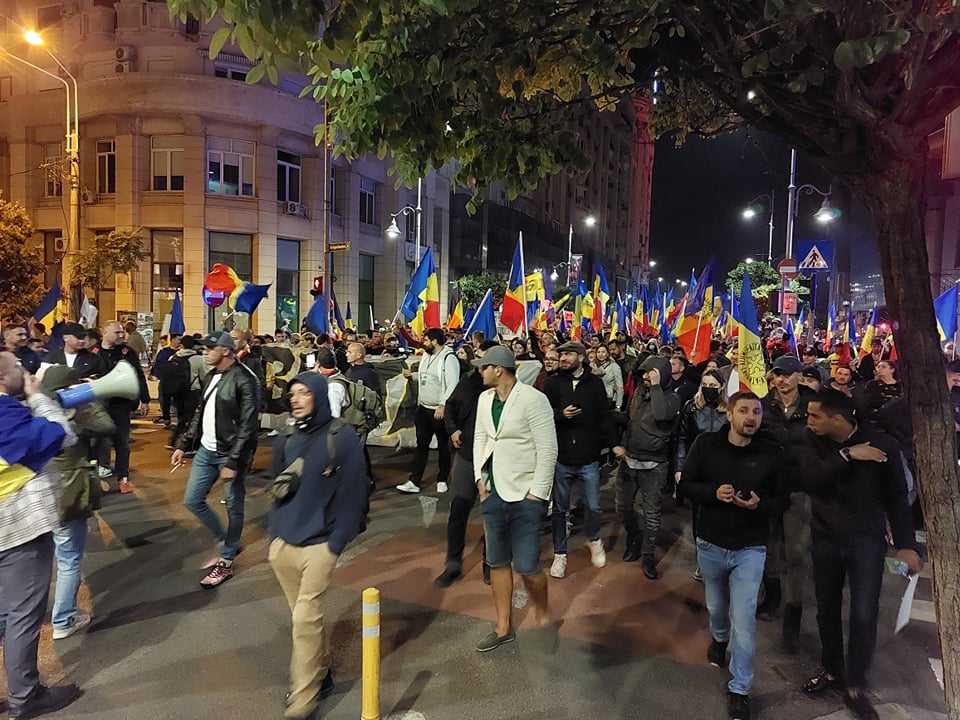 In Germanic countries, however, the widespread influence of the “lebensreform” phenomenon, which proposes a “natural” way of healing the body, is believed to have “slowed down vaccination in some areas”.

Resistance to vaccination can also have a political element. German regions, such as Saxony, a “stronghold of the far-right party Alternative für Deutschland,” lags behind the rest of the country in adopting vaccination, The Guardian said. 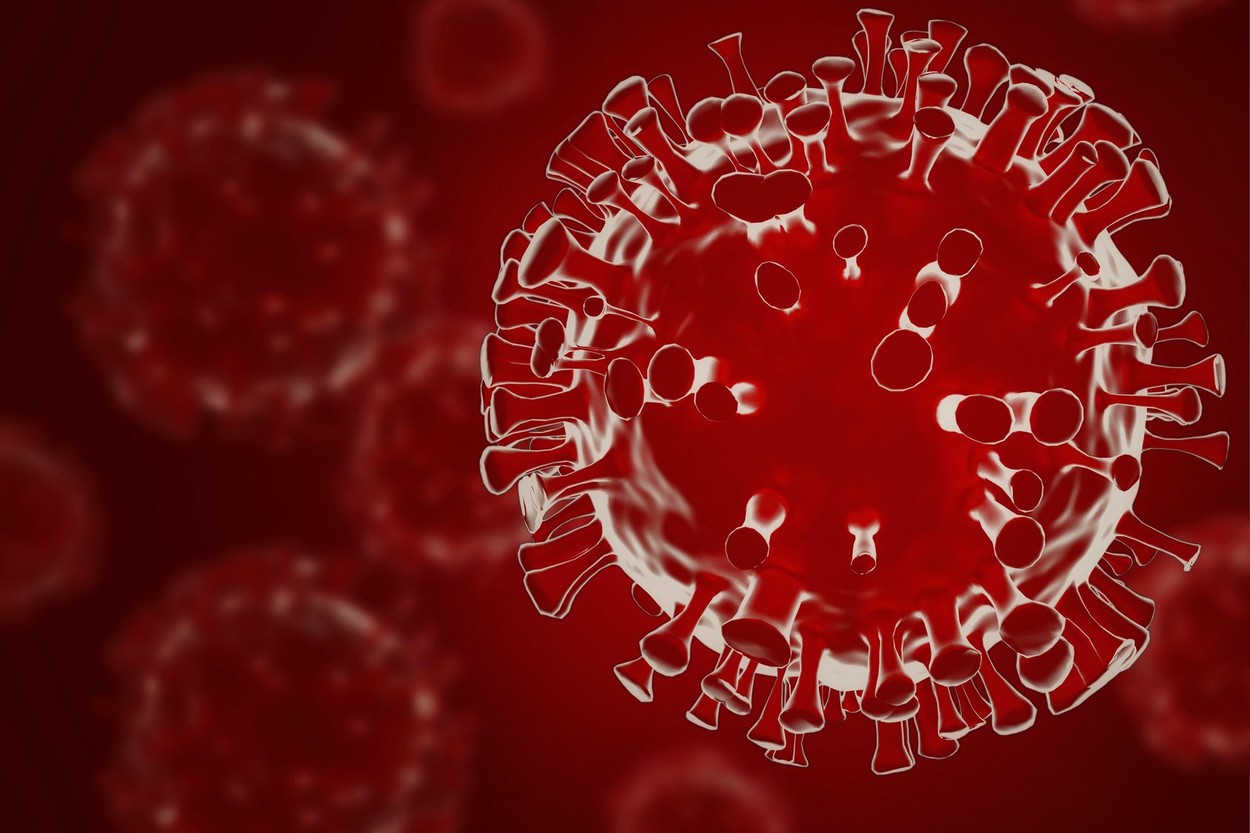 Will Britain be hit? “We are not behind Europe in this wave: they are behind us”

The basic vaccination rate in the United Kingdom “is not significantly higher than in Austria and Germany,” he says The Times. The United Kingdom completely immunized “68% of its population, compared to 68% in Germany and 65% in Austria, which has the lowest common coverage in Western Europe, along with Switzerland,” the newspaper writes.

But there are “two notable differences” in the UK’s approach. First, the launch of booster doses in the UK. As of Wednesday, the UK had administered “20.4 booster doses per 100 people”, which is “twice the level in Austria and almost four times higher than in Germany”.

The second factor is the speed of the vaccination campaign in the UK, which “took off much earlier than in continental Europe”. As a result, the UK had its wave of infections “in relatively favorable circumstances at the end of the summer, as the level of immunity began to decline among people who had been fully vaccinated five or six months earlier”. Northern and Central Europe enter this phase only now, when winter comes, “facilitating the transmission of the virus.”

The exception is Romania

“We are not behind Europe in this wave: they are behind us,” he told The Observer Professor Paul Hunter of the University of East Anglia.

“Currently, we are not seeing an increase of the same magnitude as in Europe today, largely due to the large number of cases in recent months. The key exception is Romania, which has just had a high peak and is now declining. “

The behavior of the virus is “typical of an epidemic infection as it becomes endemic,” the professor said.

Most experts seem to agree that Britain will be able to prevent a significant new wave, The Telegraph said, and that “will only change if a new variant of Covid or a flu epidemic suddenly begins to overwhelm hospitals. ”. Inspired by Channel 4’s Travel Man? Here are some of Europe’s... The European Union is considering additional military support for the Republic...