Thousands protested in central Brussels on Sunday over measures the COVID-19 had imposed on the government to stop the virus from spreading.

Protests in the heart of the EU: Thousands of protesters march in Brussels against anti-COVID measures

Many of the protesters also protested against repeated urges to vaccinate and said they were against any measures to impose compulsory vaccination.

The protesters carried a huge banner with them that read “Together for Freedom.”

In recent days, there have been protests in many European countries over harsh measures taken by governments to stop the spread of the virus.

Dutch police arrested more than 30 people on Saturday during protests in The Hague and other cities in the Netherlands. 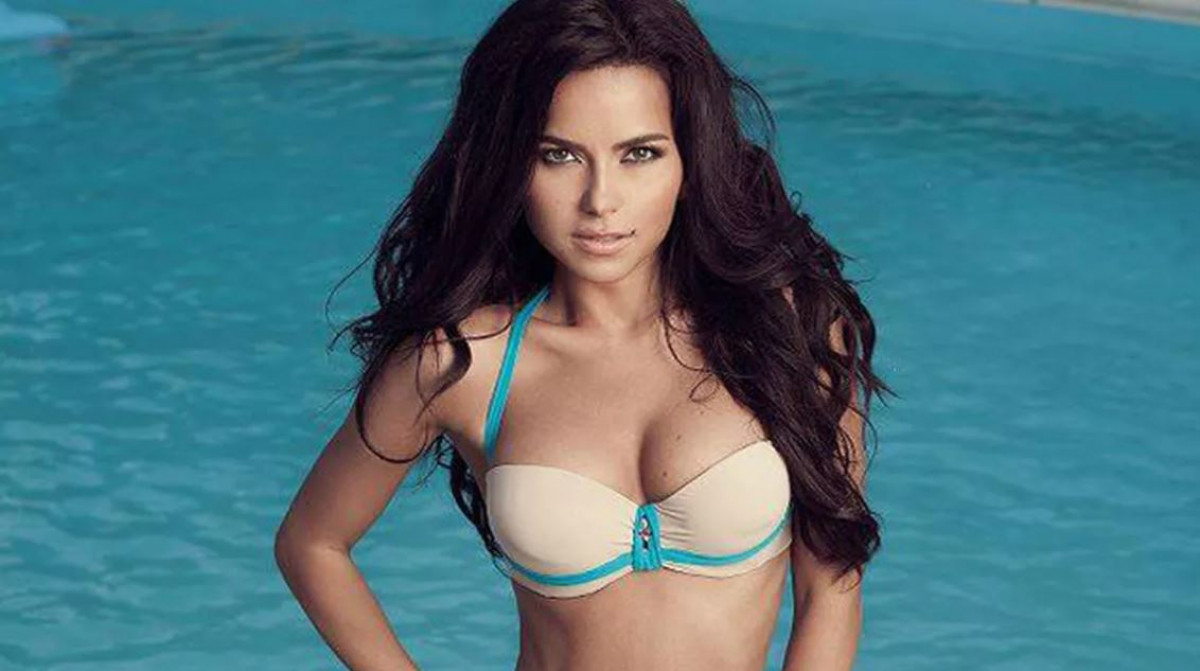 Smiley and Gina break up ?! How much money does the singer pay, alimony, for little Josephine

Făgădaru, killed? He did NOT die for Covid: ‘They had the black sack ready, they sacrificed it to set an example’

What would be the real reason for the Russia-Ukraine warfare? ...

The European Space Agency is suspending its joint mission with Russia...

Spain is facing an unusual heat wave for May, with temperatures...