With an important success in the previous editions, the Promo Rally story continues with a new exceptional season, which schedules stages both on the circuit arranged in Bartolomeu, Brașov and on street circuits arranged in Brașov county, but also on the circuit of the Titi Aur Academy.

And if Promo Rally stood out through the special stages organized in Brasov, the debut stage could only be organized in the place where the Brasov competition met champions and exceptional moments, over the years in which amateur drivers competed for the better time, many of them coming to compete in the big championships of Romania, such as rallies or speed on the coast.

Scheduled for October 3, the first stage of the Promo Rally powered by WRT Parts & TELL Security Systems is a first success, if we look at the list of entries, where no less than 33 amateur drivers and not only announced their participation .

Another novelty of the season that is about to start on Sunday is the return to the start, along with heat-powered cars, of electric cars. Those who closely follow the Promo Rally project, remember the fact that the 2017 – 2018 season of the championship recorded the first sports competition in Romania with electric cars at the start. It is true that the presence at the first stage of the new edition is not as numerous as in the debut season, but the fact that these cars return to the start is a step towards the implementation of this kind of racing in Brasov and Romania. 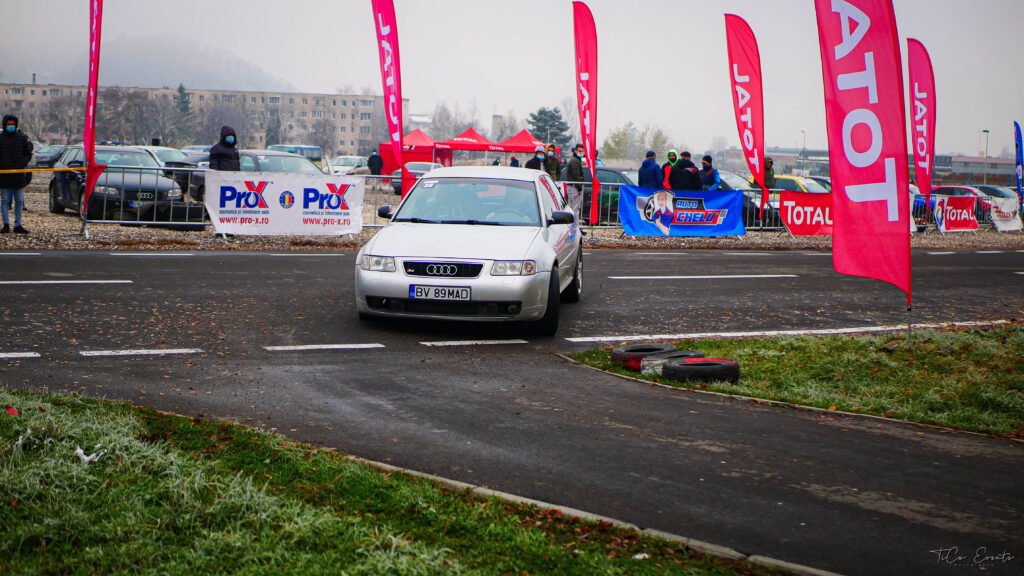 Although present in the championship format and last season, the class of electric cars did not enjoy the presence of any car at the start, but now, in the first stage of the 2021-2022 season, Sorin Ghișoi “Cox” breaks the ice and brings a Mini Cooper SE model, with which he will duel against a driver already accustomed to this kind of competition, Adrian Balotă bringing to the start a Tesla Model 3 Performance, at the wheel of which he will have to “pull” against the experienced coastal speed driver, as super slalom competitions at participating in the latter, are less complex than those of Promo Rally.

Continuing with the list of entries, we find 6 athletes in the licensed class, among them the Brasov coastal speed driver Matei Stancu (BMW E36 328i) who goes to victory with equal chances as the 2018 champion of the second division at coastal speed, Covasnean Adorján Zölde (Seat Ibiza Cupra), adding an unlicensed participant, but with a car for sports competitions, Radu Rotaru (Ford Fiesta ST).

In class 1, despite the fact that only 4 amateur drivers have shown their intention to participate, the fight will remain just as intense, as last season’s champion Alex Arhire is absent, which is why Liviu Savin (Honda Civic) can leave with the first chance at victory. 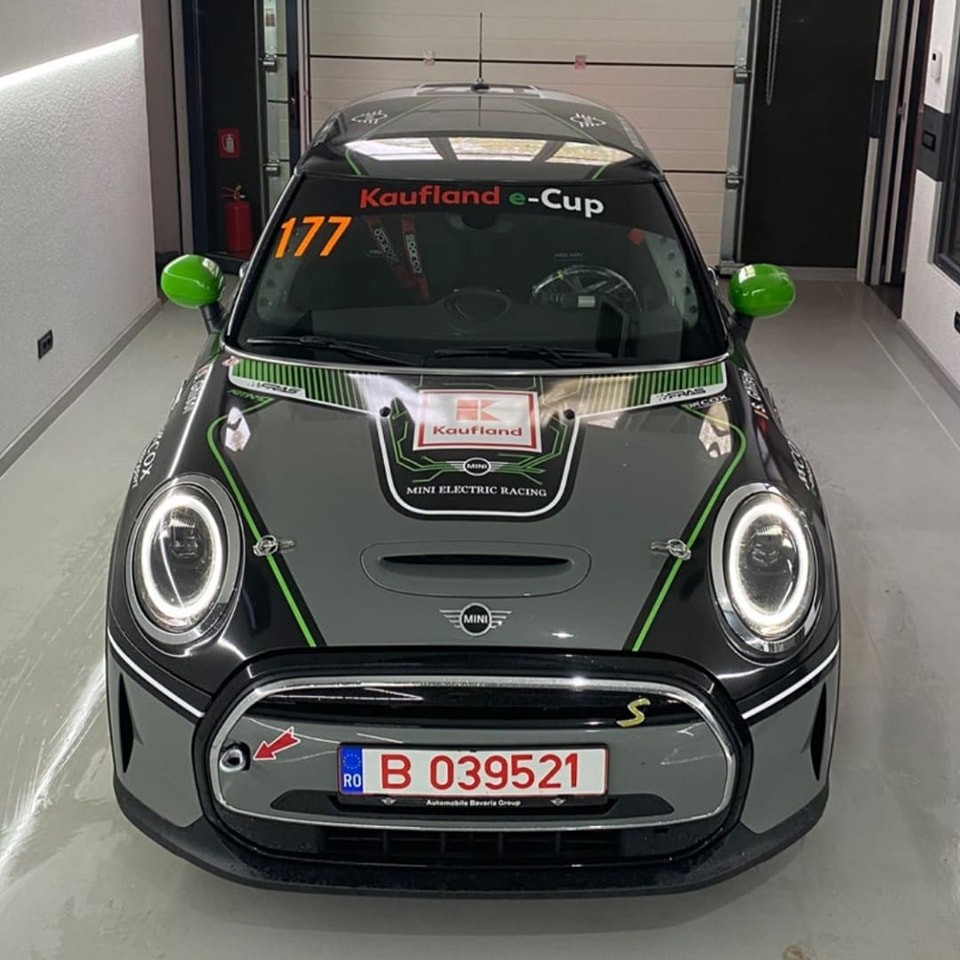 The “star” class of this stage, more precisely class 2, brings to the start on Sunday no less than 11 amateur drivers, among them last season’s vice-champion, Bogdan Micu (Renault Clio), who will have to fight intensely with Liviu Dobrotă (Renault Clio II RS) but also with the “duet” Daniel Manea and Bogdan Țugui, the two will change places in the car, to determine who best drives the BMW E36 318 IS.

The absolute champion of last season and winner without any emotion of class 3, Adrian Mănescu returns to the wheel of the Audi S3 model in the fight of the new season, betting on a new stage victory that will open the season for a new champion title. However, the pilot will have to work in the first stage in class 3, given the fact that Laurențiu Constantin (Peugeot 207 RC) and Alin Mihai Albu (VW Golf GTI Edition 30) will blow in the “back of his head” permanently, just like the fight should remain at maximum levels, as we have become accustomed to with each stage.

Last but not least, class 4, closes the list of entries with 6 other amateur drivers, among them last season’s champion in Diesel, Norberth Marzell (Audi A3 TDI) and one of the veterans of the acceleration races, Viorel from Brasov Dumitru (BMW E46 Ti).

“We are delighted with the large number of entries for this first stage, which we really wanted to organize in the place where the Promo Rally Championship met champions and trained athletes, who then, over the years, passed the name on the list of successful athletes of Romanian sports motorsport. Of course, this does not mean that we give up the initial plan, the 2021-2022 season will take place on the circuit of the Titi Aur Academy and why not, we will do everything we can to offer participants and stages organized in Brasov County. Starting with this season, we also enjoy the presence of electric cars at the start of the competition, cars that we expected to meet last season, but without success. At the same time, to conclude, I am glad that the starting list is composed of 6 licensed athletes, those registered being valuable drivers in the coastal speed championships and the Time Attack championships. ” – stated Cristian ANDREI, the organizing director of the competition.

The complete list of registrations can be accessed here. Portugal Claims Second City Position to Pay Attention to in a... Brasov Airport could open on November 1