Two men from Brașov were arrested on remand, accused of high-risk drug trafficking and culpable homicide. The two allegedly sold psychoactive substances in February to a 21-year-old man, who later died at the hospital.

On Sunday, the two men were taken for questioning, on which were discovered several sachets with vegetable fragments, brown, ready for sale. They were detained for 24 hours, and later the Brașov Court ordered the measure of their pre-trial detention. The two are accused of high-risk drug trafficking, operations with substances likely to produce psychoactive effects and culpable homicide. 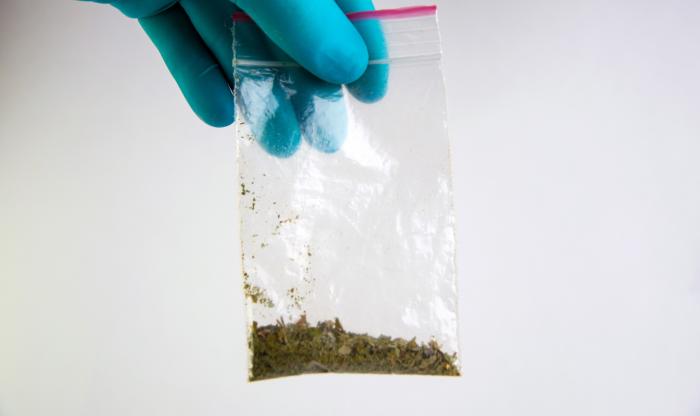 Unique payment solution launched in Romania, which optimizes the cost of... Protests continue at the Mechanical Plant in Cugir. The employees... More than 200 ceasefire violations in the east in one day...