Children who sleep with the teddy bear in bed will never come across a real specimen, say progressive mothers.
The other day with the bear, when I came face to face with the bear, in a mountain resort, I suddenly remembered Aigbe, an employee of a farm that organized Safari, in Benin, who once confessed to me that lion hunting is other than we know from Discovery. And he invited me to a thrill game. I didn’t complain.

The bears became aurochs. Look for food in the trash

Recently, I inadvertently experienced the strong sensations in our Mountains. Not in Africa, but close to the Romanian forests. The hungry man’s murmur, lowered to the trash, is different than in the stories of teddy bears, told by mothers with care for forest animals, perched on the bed and uploaded on Facebook, somewhere in a block of flats.

We become the Bear Reserve of Europe 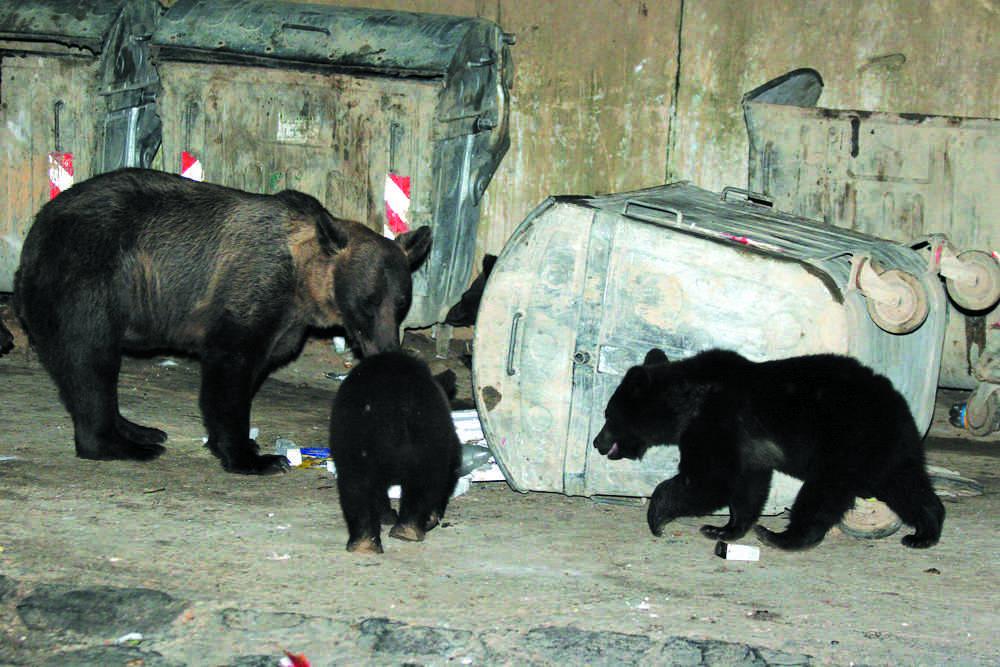 “Romania is predestined by the central powers of Europe to be a bear reserve,” said Dr. Catalin Grigorescu, a great hunter with Western certificates.
To draw a qualified conclusion, in addition to reading Barna Tánczos’ ordinance, I talked to “people in charge,” as the bear rescuer on the couch would say.
Sandel Stanciu, the nephew of the boy who met Camil Petrescu, before writing “The last night of love, the first night of war,” from the Dumbrava-Jibert Hunting Association (Brașov County), knew about the damage done by bears. But he didn’t have time. “I write in vain”, the hunter told me and sent me to the president of the association, Gheorghe Rumceanu, but he gave me the wrong number. We came back, and it was corrected, not before our hunter crashed: “the wolves would eat it.”

NGOs, these apple groves for hunters

Extremely kind, Nea Gheorghe confirmed from the start that they were tired of “oengers, like forest apples.” Barna Tánczos’ GEO is only a compromise with the animal protection ointments, according to the hunter with old states. The interlocutor complained that the representatives of the civil society blame the bears’ descent due to the deforestation. “False,” Rumceanu shouted at me. “Deforested forests are being replanted. There are other reasons why bears go down in front of people. “
He also studied the Ordinance. He told us that the new legal norm is for funding NGOs. “23 million lei,” jumped another Austrian catastrophic hunter, Cătălin Grigorescu.
Rumceanu urged us to look more closely at the Ordinance. “The term hunter and hunter should be avoided, if you notice.” 10,000 hectares or 50 square kilometers are needed for a bear, an extremely dominant animal, “explained the professional hunters.
The Dumbrava Jibert Hunting Association from Brașov County manages 17,000 ha of forest. If ten years ago they had three bears, now they have 34, the president of the organization confirmed. The money collected from the contributing members is provided with food, taken to the forest. They no longer have income from hunting parties, which sometimes amounts to 3,000-5,000 euros per participant.

Professional hunters explained to us why bears come down. The male Alpha, so to speak, in the language of the bear defenders under the duvet, dominates the area. He wants the females to be his alone. Kill the chicks, only to return them to the heat. The weaker bears leave the area. Go down through the communities, because it’s easier. Trash cans or dumpsters are perfect targets. “It’s nonsense that the animal protection associations say that the deforestation is to blame. When it is cut, it is replanted “, Rumceanu also said.

Some forest ignoramuses also claim that Romsilva sells all the production of berries and bears can no longer enjoy the delights of nature. “Another nonsense, in Brașov County, Romsilva did not export any kilograms,” said the president of the Hunting Association.

The bear kills. Agent Green is making money from the government 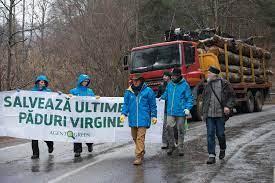 The forest gendarmes have nothing to do with them. I pull another warning cartridge to scare them. The life of tourists in mountain resorts has become an ordeal. The old men trembled with fear. The little ones think they’re toys. The bear kills. And this is not what the green agents, who advise the prime minister, want to recognize.

We have an over-population of bears

According to Rumceanu’s estimates, there are 9,000 bears in the Romanian forests at present. And we have only 6.3 million ha of forest. Any calculation shows that we have an over-population of bears. When he was a minister in the Cioloș government, Palmer promised to conduct a census of the bear community. For five years, no one has counted.
Now the NGOs are coming and I promise to do the math, but for hard money.

“A man’s life is equal to a bear’s life” 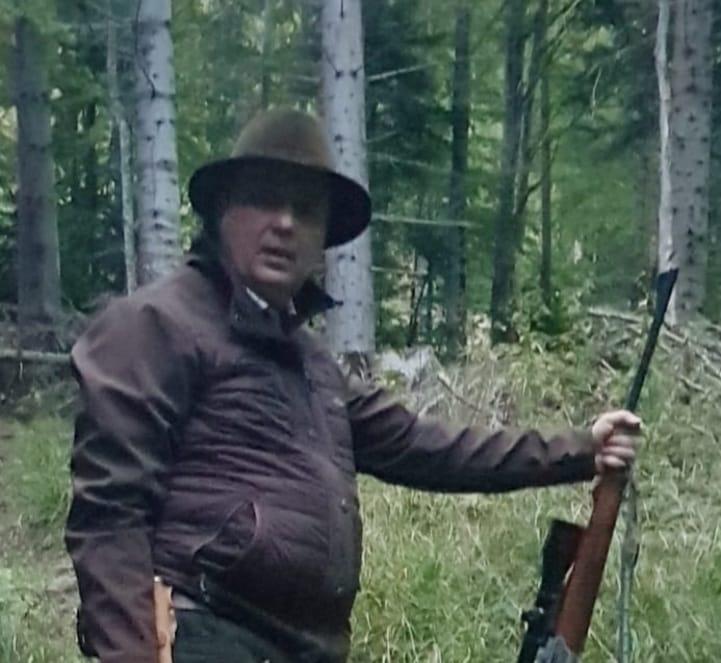 Cătălin Grigorescu, younger than the other interlocutors, explained to us that the Ministry of Environment commits a crime. “By the provisions of the Ordinance, the life of a man is equal to the life of a bear.” Going through the norm promoted by the Minister of Environment, I could understand that the extraction of the bear (the legal norm runs away from the word “shooting”) is done by a complex commission, consisting of mayor, veterinarian, Romsilva specialist and a hunter.

We don’t make money from hunters / “Will a prince from the Levant love hunting” be a verse taken from school textbooks?

The man dies, as happened in the sheepfold from Harghita, and another committee is formed, which will say. “Sad country that saves animals, but does not take care of people,” a goat caretaker whispered to me.
“The new law is an attack on hunters and a reverence for oengers,” Grigorescu jumped. “On the money of 10,000 bears sold, we can make the Brașov-Comarnic highway”, concluded the speaker, who believes that there are over 16,000 bears in the mountain forests.

The annual multiplication rate is 10%. If we took into account the last calculation, we would be closer to the figures stated by the professionals.

And we remember again: “poor rich country, a pity that it is inhabited”.

Cătălin Grigorescu: “The bear is no longer afraid of man”

“Wild animals are opportunists. Ever since the hunt stopped, these four-legged friends are no longer afraid of humans. That’s why they attack him, “Cătălin Grigorescu explained to us.

they were at the last census before the arrival of Minister Palmer, from the Cioloș Government

is the number of staff growth per year, according to Runceanu.

represents the estimated number of specimens today, in the forests of Romania

is the number of human casualties in the last three years

What is the problem with the ruble payment scheme for Russian...

DiscoverEU: Thousands of Young Europeans Selected to Travel Throughout Europe for...

A 14-year-old girl from Brașov, who disappeared after she left home...