Three cars were destroyed in a fatal accident that took place on Tuesday, on DN 1, in the early hours of the morning, in Brașov County. Two people died and traffic was blocked between Beclean and Dridif for more than three hours.

According to IPJ Brașov, the accident occurred around 05.10, on DN1, at km 241, on the road sector between Dridif and Beclean localities in Brașov County.

One of the victims of the accident died at the hospital

Following the road accident, 6 victims resulted, 5 of them were transported to the hospital for specialized care, and for the 6th person, respectively one of the three drivers, the death of to the medical staff who arrived on the spot.

Subsequently, the death of another victim out of the 5 transported to the hospital was declared. She had been taken to cardiopulmonary arrest at the scene of the accident and died at the hospital.

When testing the other two drivers in terms of the presence of alcohol in the expired air, the result was 0.

The drivers who survived the accident were not drunk

The police continue the investigations in question, in order to establish exactly the causes and circumstances of the road accident.

Article made with information and images obtained by the Observator reporter Claudiu Loghin. 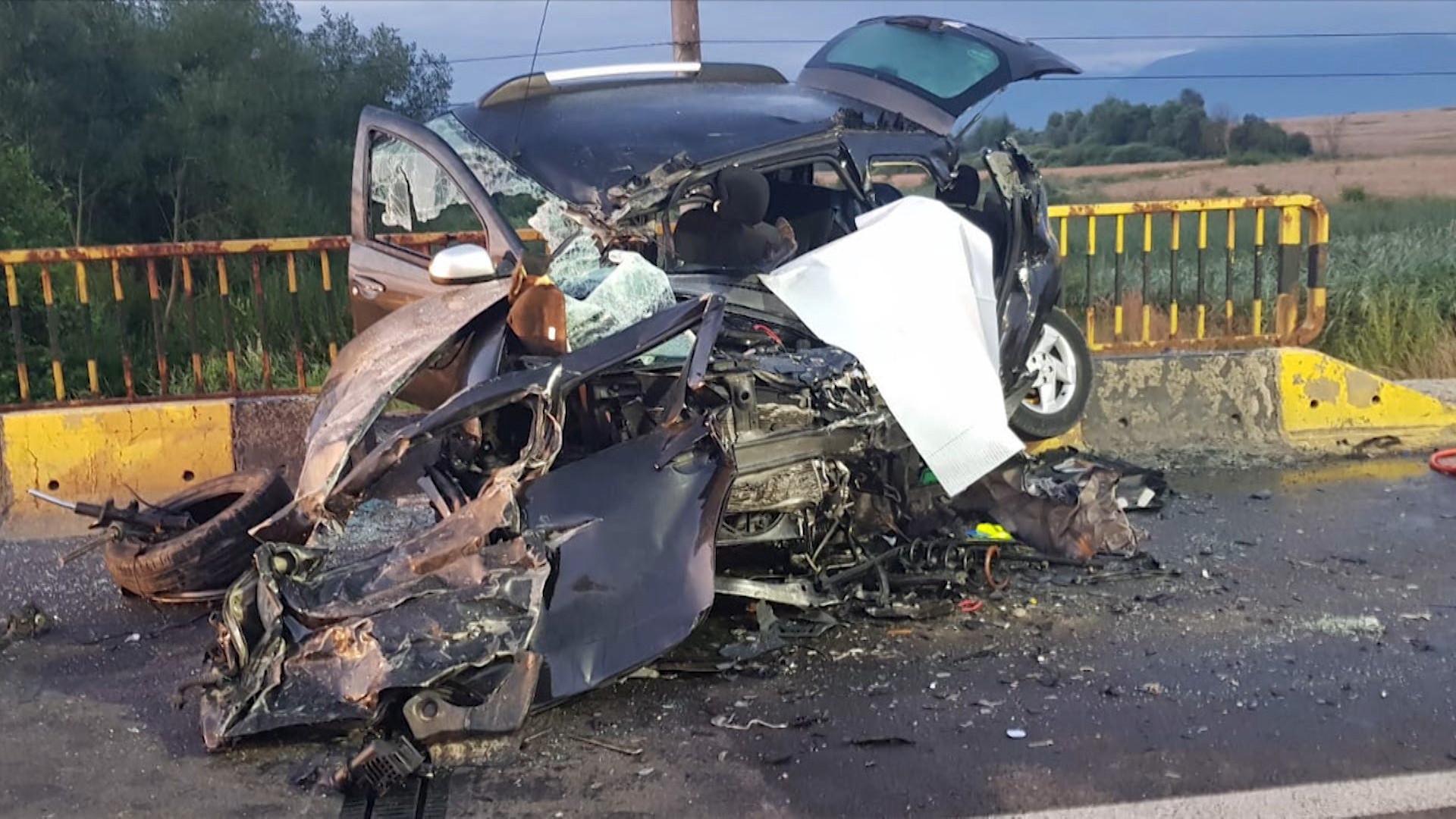 21 Romanians died in accidents during the Christmas days. The pictures posted by a young man from Brașov, before entering the opposite direction

“I went down and got my hands on my hair!” A female driver died on DN1, in Brașov, after driving her Duster into...

Beginning of the more expensive season, at Poiana Brașov. The rates on the ski slopes, higher by 11%

The drama of a child from a placement center in Brașov: she was repeatedly abused by an employee

Scholz and Zelenski will address participants at the World Economic Forum...

Who are the winners of the 2022 Superscripts

How much does the Kia Niro plug-in hybrid cost in Romania,...

The most hunted Ukrainians on the entrance: the “weapons” that are...

The huge gap between the French and Romanian healthcare systems

Photo / Video Brașov. Heavy fire on the roof of...